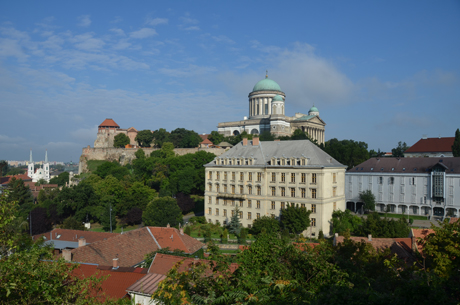 Following several years of careful planning and active fieldwork, the Council of the Faculty of Humanities and Social Sciences established the Archaeological GIS (Geographic Information System) Laboratory in Esztergom in 2014. The members of the Laboratory are mainly lecturers and researchers of the Department of Archaeology. The purpose of AGL is to support the Department of Archaeology and its numerous national and international scientific research projects, and to provide them with the most up-to-date GIS and non-invasive technological support in the field of Archaeology. AGL also intends to create a background for the research development of our lecturers, students and fellow researchers.

Recently AGL has acquired the most up-to-date Leica Viva GNSS Precision System, which is engineered to help collect highly precise GIS data. Besides that, the Leica Geodetic Station, the handheld Garmin GPSs, other digital devices for measurements and the workstations for processing the collected data with special software are the pillars of AGL. These, being a part of the core of non-invasive archaeological methods that form the backbone of modern archaeology, help to make precise topographic measurements as well as the processing of aerial photography, 3D measurements and geophysical surveys.

In addition to the complex documentation of excavations and fieldworks, the tasks of the AGL’s include the cooperation with the newly founded Research Group of Church Archaeology of the Faculty of Humanities and to take part in the creation of the Ecclesiastical Topography and Database.

AGL operates its research projects in cooperation and partnership with numerous national and international museums and research institutions.

The AGL works in close cooperation with the 3D Picture Processing and Stereography Research Group of the PPCU. 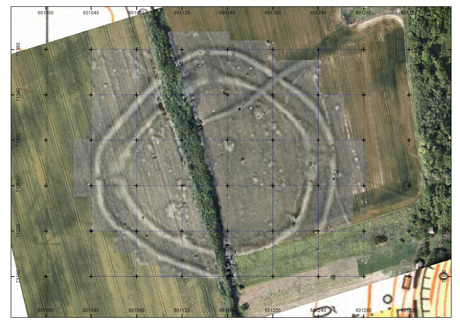 Topographic research, geophysical survey, 3D modelling and the preparations of archaeological excavations at the Roman city of IOVIA

Updating the archaeological topography of Esztergom with modern methods

Complex archaeological topography in the region of Bajna

Measuring the Castle of Dwin and its environment in Iraq-Kurdistan

References: The topography of the Roman cities and fortifications of Szombathely, Ságvár and Heténypuszta

References: The topographic survey of the archaeological remains of the County of Pest