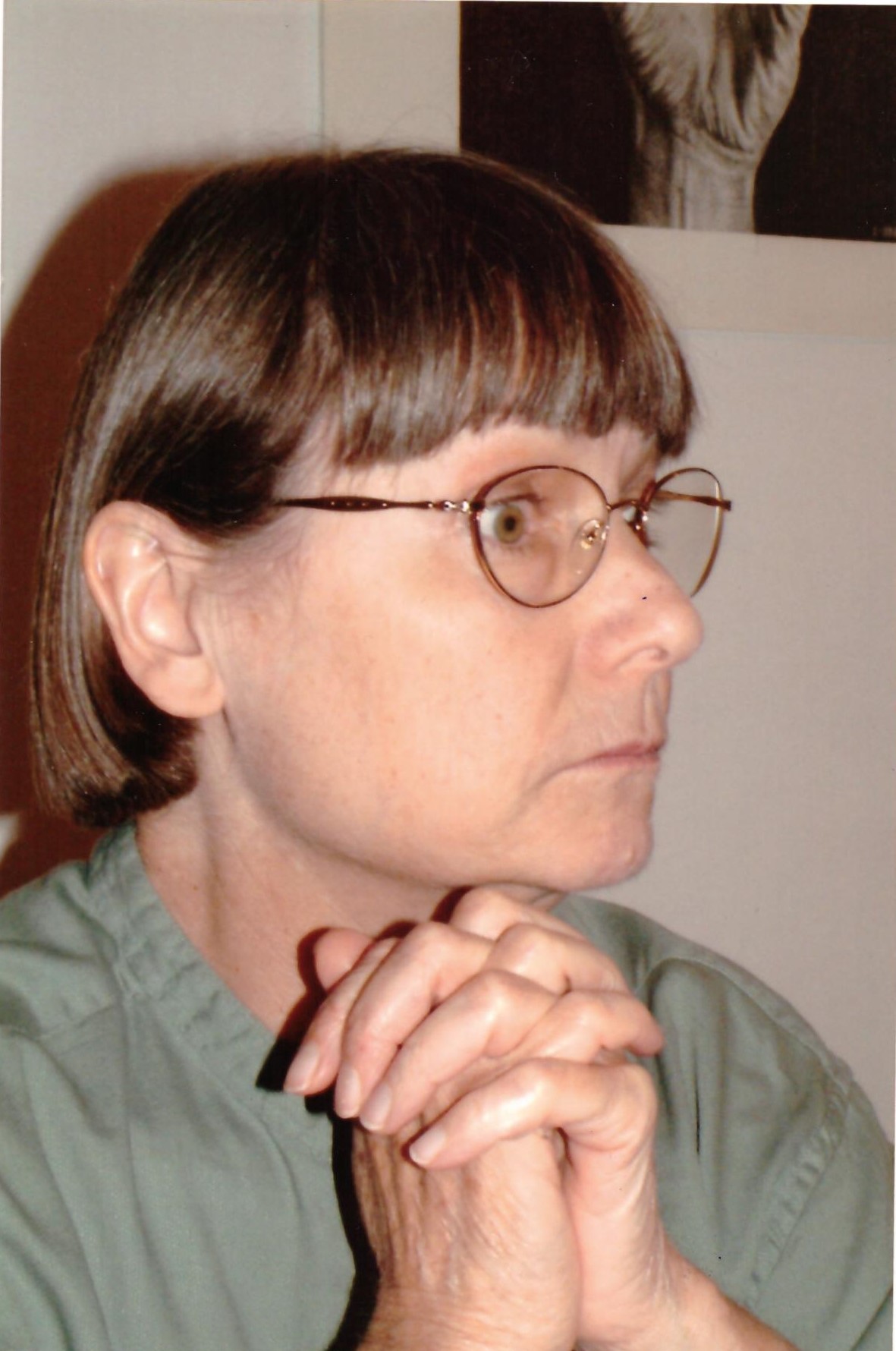 She was exceptionally energetic, conscientious and not given to petty compromise. Her thorough knowledge of medieval literature and many other fields made her a respected and popular teacher. Her rigorous attitude did not make students feel ill at ease but motivated them. In conversations with colleagues she would never hesitate to give her charac-teristically ironic view of anything, least of all of academic life and American politics, her favourite topics. All those who knew her have fond memories of her and greatly miss her. In 2012 a foundation bearing her name was established by individuals who are all con-fident that studying is the best long-term investment, in order to support talented young people who need financial aid to accomplish their educational goals.

Kathleen E. Dubs was born in 1944 in Chicago. She graduated from the University of Illinois and moved on to do her PhD at the University of Iowa (1974, with Distinction). Her dissertation was on the Old English Genesis B manuscript. Upon receiving her PhD she was appointed to the University of Oregon, where she worked for eight years and attained assistant professorship. Later she worked at the university of San Francisco, then became the Dean of Cedar Crest College, where she worked for five years. She moved to Hungary as a Soros Fellow in 1991, and stayed here for good. She worked at the Eszterházy Károly Teacher Training College and became Head of the English Department. In 1995 she joined the English Department of Pázmány Péter Catholic University as a full professor. Between 1995 and 2011 she also worked as a language teacher in Eger and as Professor and Guarantor at the Catholic University in Ružomberok, Slovakia. Throughout her academic career she served on a number of boards, councils and committees too numerous to be listed here.

After she was diagnosed with brain tumour in November 2010, she bore her illness and the physically as well as psychically debilitating treatment with incredible strength. First she was reluctant to let colleagues know what she was going through, but when her condition did not seem to improve with the passage of time and she could only be contacted by telephone, if at all, she would occasionally give brief – and characteristically ironic – accounts of herself. She remained optimistic until the last weeks, when her condition deteriorated sharply and all treatment was deemed futile by the doctors. 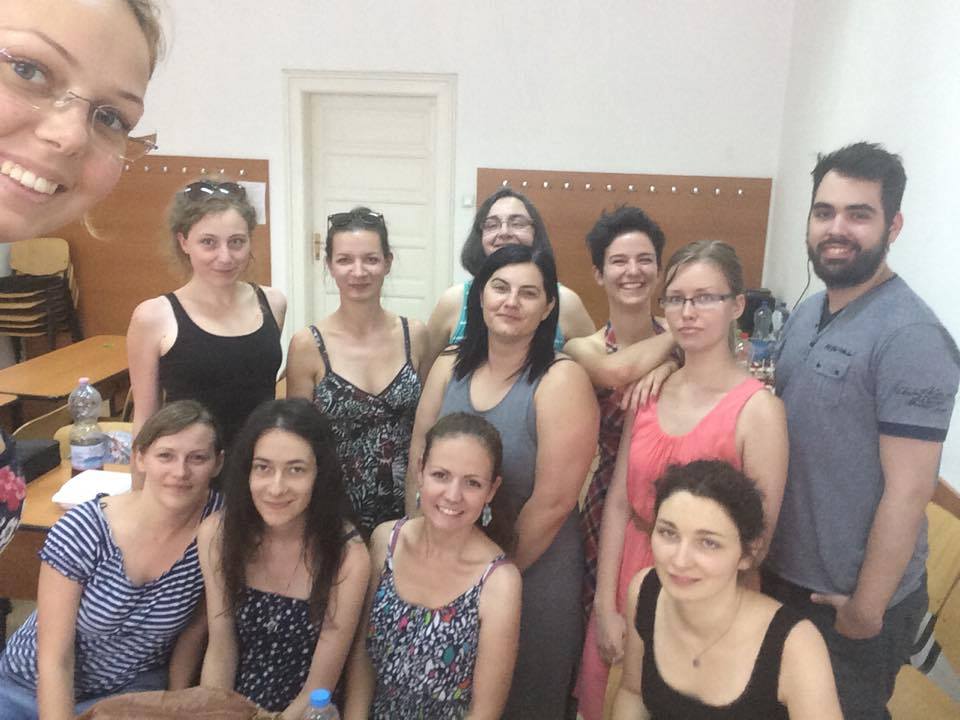