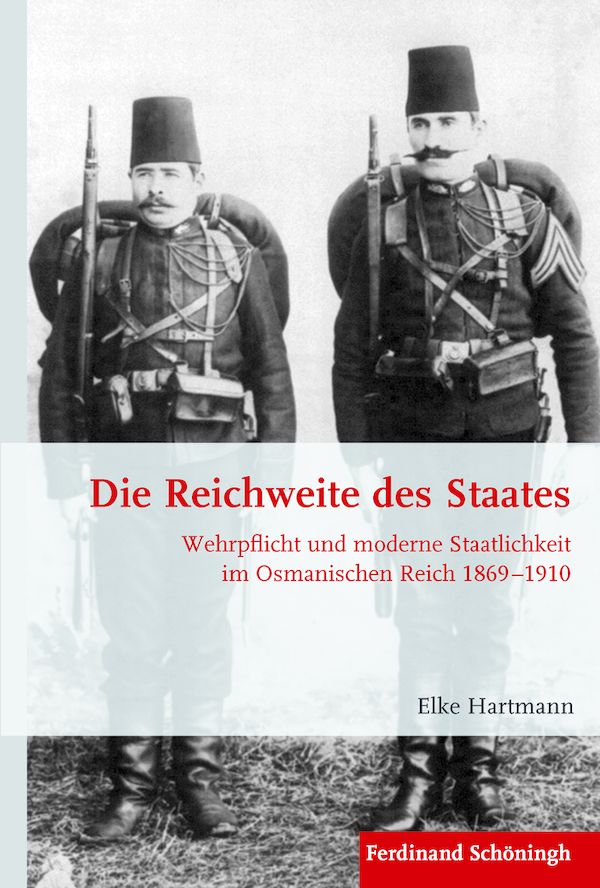 The Scope of the State

Conscription and modern statehood in the Ottoman Empire 1869-1910

This monograph offers a case study of the gradual implementation and extension of conscription in the Ottoman Empire. It shows the operating modes of the modern state and the conditions of and challenges to its establishment and stabilization. These questions remain a concern throughout the Middle East.
By presenting the legal provisions on recruitment procedure and the administrative bodies involved, Elke Hartmann describes the reform as a professionalization and differentiation of law, bureaucracy and technical language. Hartmann shows how a once weak central government implemented innovations despite resistance. The most important political means for implementing the reform was a variety of exceptions, responding to social and regional conditions. Dealing with conscientious objectors and deserters shows the difficult conditions surrounding military service and the insufficient provisioning of troops. 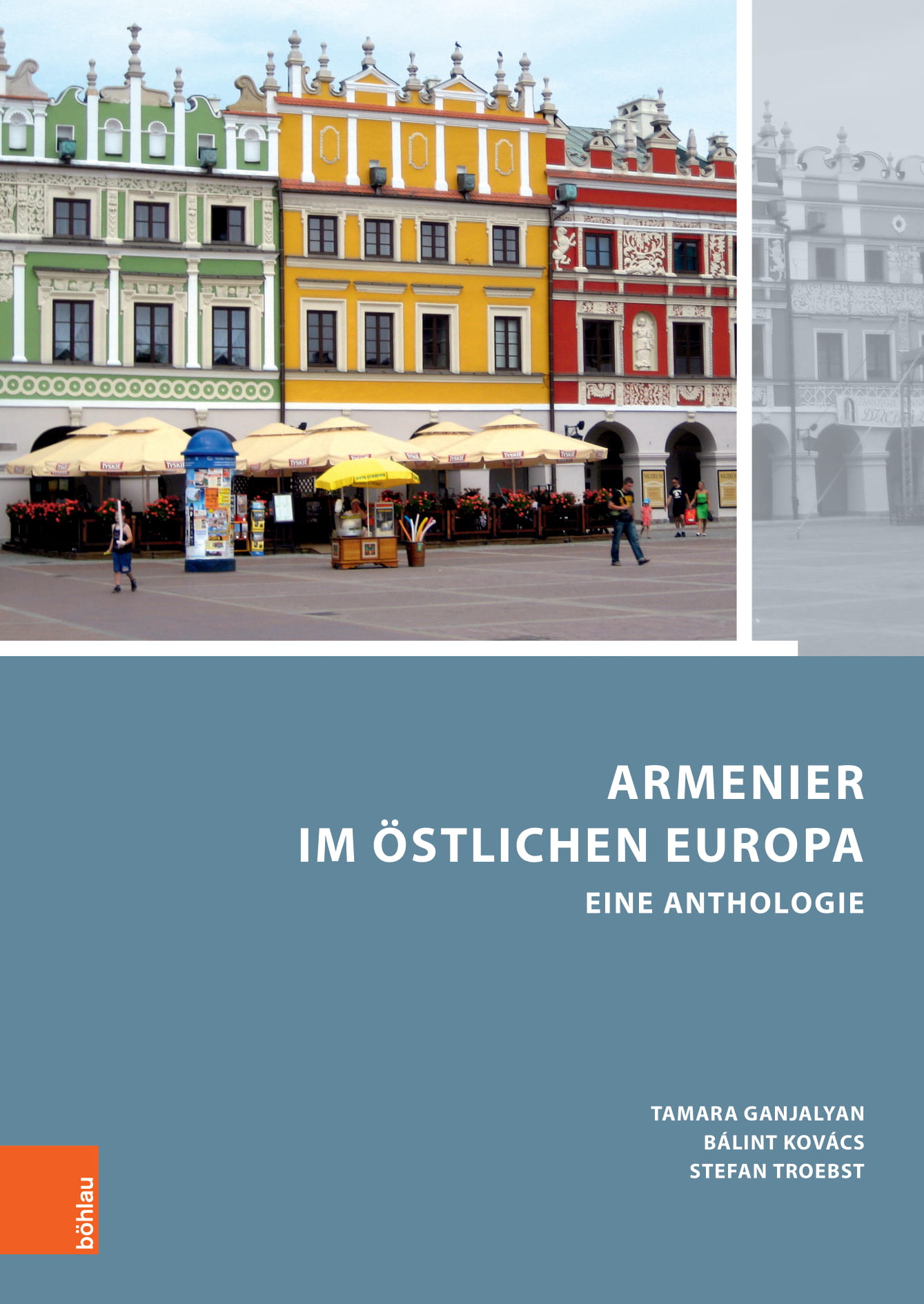 The first volume of this new series presents crucial texts for research on Armenian history and culture in Eastern Europe, from Narva to the Crimea, and from Gherla (Armenierstadt) to Astrakhan. Drawing from a wide range of topics, the anthology reflects several historical research trends concerning Armenians living in Eastern Europe. Some texts are available in German for the first time. 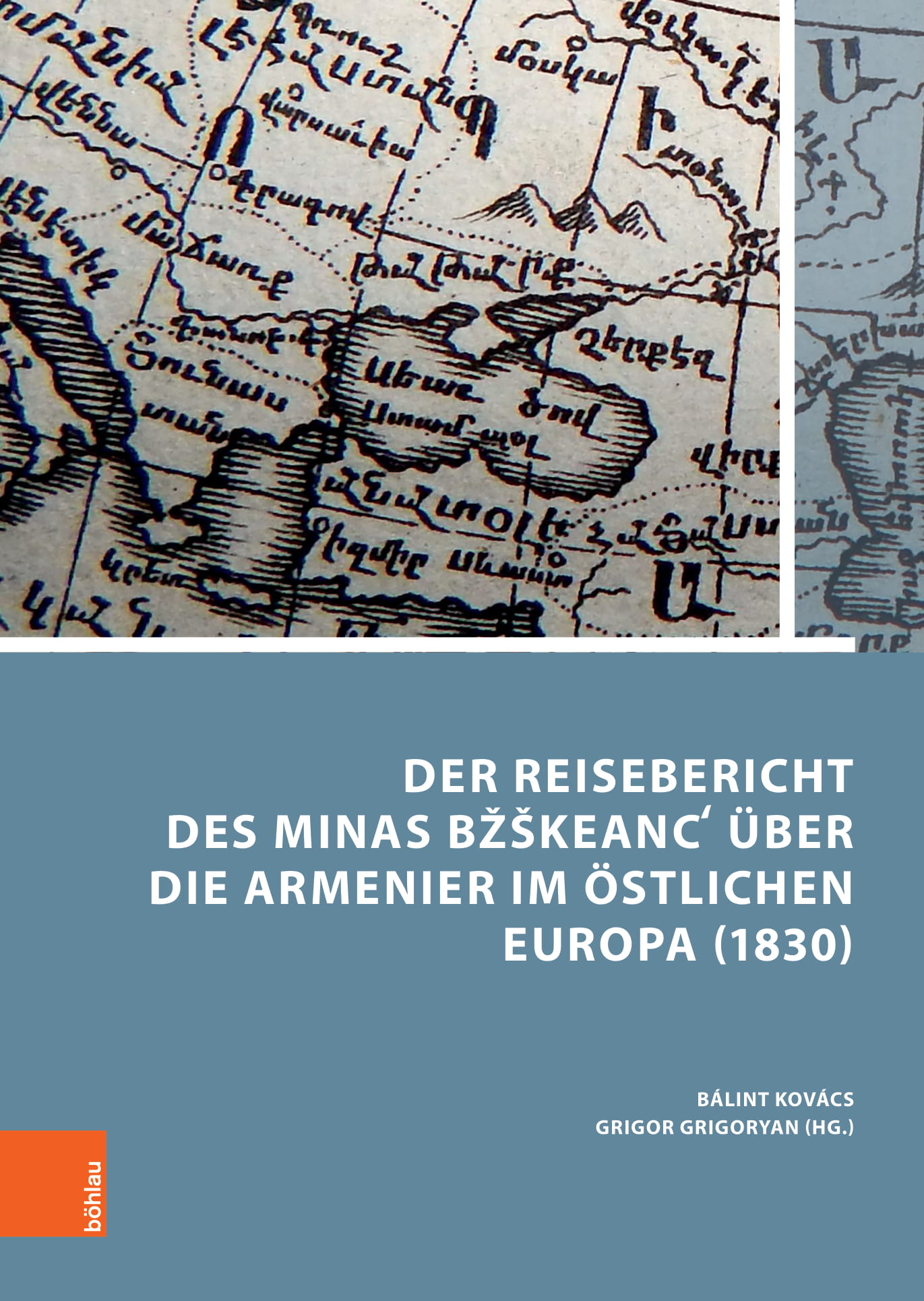 Translated and commented by Bálint Kovács and Grigor Grigoryan

The travel account of Minas Bžškeanc' (1830), a Mekhitarist monk from Venice is the first synthesis on the Armenians living in the Eastern part of Europe. In this account, he describes his observations and develops a theory on the common origin of the Armenians living in Central-, Eastern- and South-Eastern Europe of his time. The source was published in 1830 in Venice and it details the several Armenian communities in the region (Russia, Poland, Crimea, Galicia, Transylvania, Bukovina, Banat, Moldavia, Bessarabia, Bulgaria), noting their material and cultural heritage. After a detailed introduction follows the medieval history of Armenians and their dispersion after the Seljuk and Mongolian conquest of their Homeland Armenia. This edition marks the first complete critical translation of the middle Armenian text. 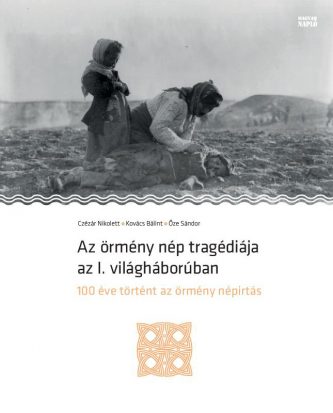 In the final phase of the dissolution of the Ottoman Empire, the extermination of the Armenian population stands out as a crucial episode. Yet, despite the rich documentary sources, memoirs, photographs and objects from the war and the 1920s, the memory of the Armenian genocide has faded. Narratives of refugees deprived of reparations, compensation and rehabilitation still escape attention. Hoping to fill this gap, this illustrated catalogue shows photos and documents from the period. The exhibiton - presented 2015 at the National Széchényi Library on the occasion of the centenary of Armenian genocide - aimed to depict the tragedy of the Armenians in the Ottoman Empire during these years. In addition, the catalogue features descriptions from prominent Hungarian and international historians to describe the genocide.