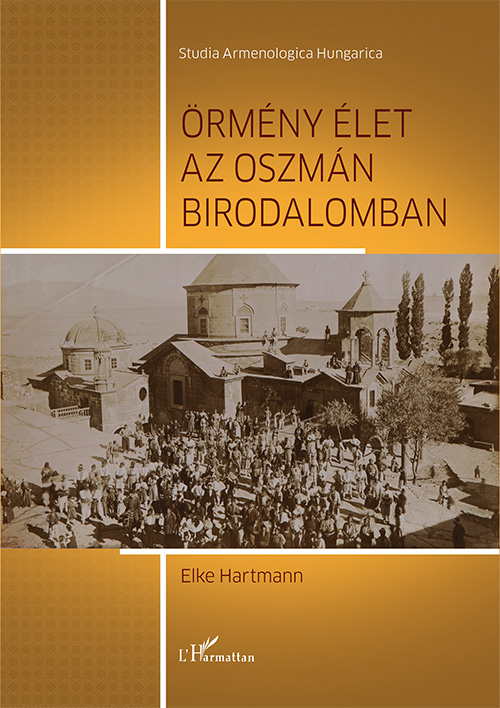 Armenians in the Ottoman Empire

The Armenian genocide during WWI has long overshadowed the historiography of Armenians in the Ottoman Empire. Absent in the discussion is an insight into how the Armenians navigated within this modernizing Ottoman context. Drawing on her background of Ottoman social and military history, Elke Hartmann explores the pre-genocide era using archival evidence to highlight an Armenian historiography contextualized within nineteenth-century imperial efforts of modernization and administration. Individual narratives play a critical role. The key to understanding this amalgam of Ottoman and Armenian society lies in the viable actions available to Armenian social luminaries, their political representatives, and the political and social calculus for success. In unpacking questions of Armenian identity and family images, Hartmann also illustrates a social history of Ottoman Armenians. Armenian Life in the Ottoman Empire shows how regional, imperial and inter-imperial linkages reflect trans-imperial and global contexts, giving a comprehensive overview for those interested in Armenian communities in the Ottoman Empire and therefore helping to deepen understandings of the nineteenth century Ottoman Anatolia. 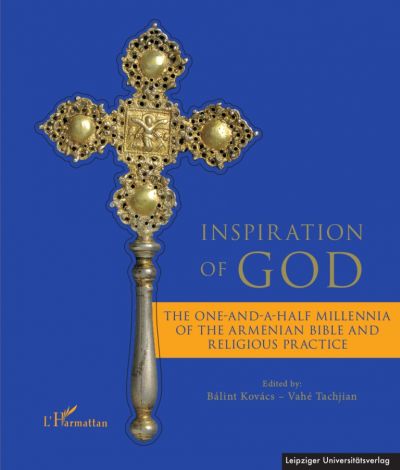 The phrase, "In the beginning, when God created the heavens and the earth..." (Genesis 1:1) starts the Holy Scripture, which in Armenian is "Astwacashunch", or "God's breath". The Armenian Scripture, translated in the mid-5th century, is anointed the "Queen of Bible Translations" by European researchers.

This volume is the catalogue of the exhibition "Unity and Variety. The Armenian Bible and Religious Tradition" organized at the National Széchényi Library, Budapest in 2019, supplemented by a collection of papers on the same topic. Besides the analysis and evaluation of the Armenian Bible from the perspective of printing, cultural history and theology, it presents the richness of Armenian apostolic, protestant and catholic religious practice which characterizes the Armenian life in the Ottoman Empire and the Armenian Catholic communities of the Carpathian Basin. The biblical manuscripts and the first Armenian printed bibles that are displayed in this volume are enriched by objects of religious tradition that reflect the cultural, linguistic and religious diversity of the Armenian society. 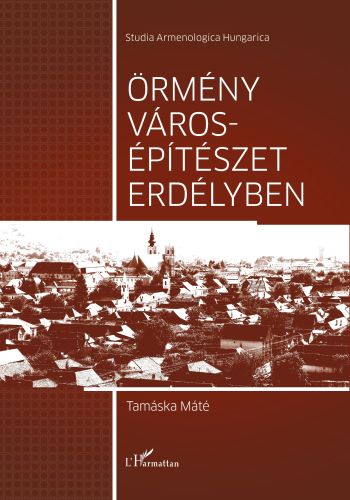 The book analyzes and compares the architectural characteristics of four Armenian colonies from the beginning of the eighteenth to the turn of the twentieth century: Gherla/Szamosujvár, Dumbraveni/Erzsébetváros, Gheorgheni/Gyergyószentmiklós and Frumoasa/Csíkszépvíz. The Transylvanian Armenian population played a decisive role in the architecture of Transylvania, and this represents a fascinating feature in the history of Armenians in the world. The analyses compare the architecture of the colonies on four levels. The settlement's position in the network constitutes the first level. The second level comprises the structure, the building plots and street systems of the settlements. The third level consists of the analysis of the buildings. Finally, the last chapter presents the architectural-sociological interpretation of the townscapes at the turn of the twentieth century. 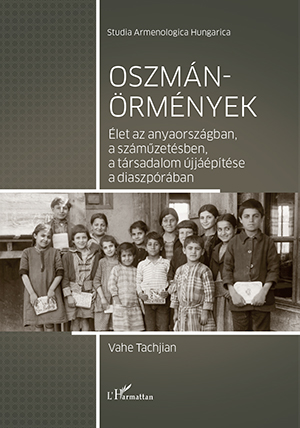 This book deals with the journey of the Armenians from the late years of the Ottoman Empire to the first decades of an exile life in the Middle East. Through extensive research and observations the author reconstructs important episodes during this crucial period of Armenian history: daily life in the homeland on the eve of the genocide; situation of orphans and women survivors in post-genocide period; the memory of the lost homeland among the first generation of Armenian survivors; reconstruction of life in Syria and Lebanon and transfer of the refugees from the refugee camps to the new urban neighborhoods.

The book offers a new look on these different issues using a variety of source materials, from archival documents to memoirs to press articles to rare books scattered around the world, like in Paris, Nantes, Beirut, Cairo, Aleppo, Vienna, Yerevan. 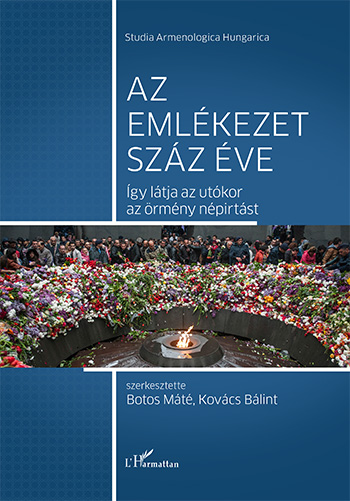 The 1915 genocide of the Armenians in the Ottoman Empire was the first genocide of the 20th Century, but it was not the first persecution of this  most ancient group coming from Eastern Christianity. However, the Armenian Genocide was disputed and called propaganda by Turkey and its allies.

This volume shows the different social and historical aspects of this trauma by thirteen Hungarian and foreigner historians. It is the first tome of the Studia Armenologica Hungarica series, started by the Institute of Armenian Studies at Pázmány Péter Catholic University.