The Most Liveable City in Eastern Europe September 6, 2019

Budapest has been described as the most liveable city in the Eastern European region out of 140 cities in the world by The Economist.

The newspaper checked a set of 30 points – stability, health, culture, environment, education and infrastructure – and gave the Hungarian capital 90 out of 100 points. 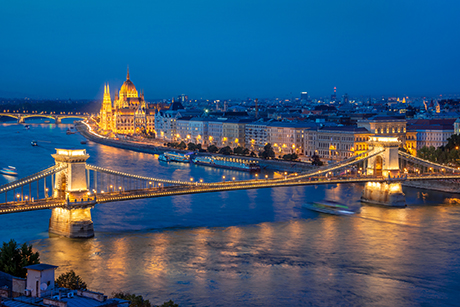