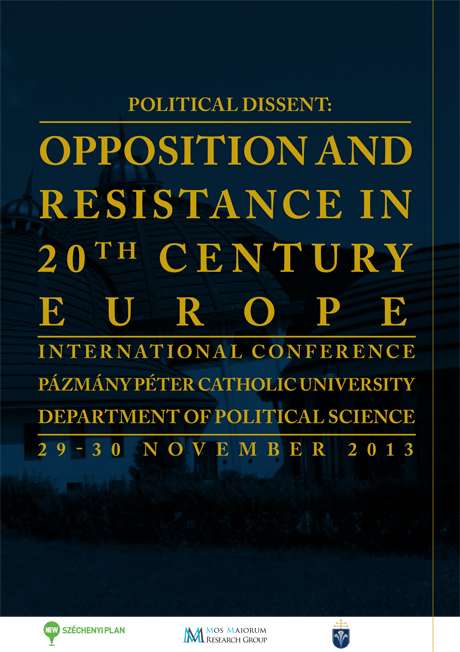 Political dissent and opposition are present not only in dictatorial and authoritarian regimes, but also in democracies. Querying the legitimacy of political authorities or even  the political system as a whole belongs to the very nature of politics. Different forms and intensity levels of political dissent, however, lead to different tactical considerations about how incumbent political governments might best be defeated. Anti-system resistance through dissent within a totalitarian party or a peaceful struggle to change the government within an existing democratic system presuppose different motivations and tactics. From Ireland to Finland, from the Netherlands to Belgium, from the Czech Republic to Romania, different forms of delegitimizing strategies have determined politics in the 20th century. Anti-totalitarian and anti-democratic, anti-system and anti-government opposition, soft disagreement and insurmountable cleavages between political actors have characterized resentment with the prevailing authorities or the political order itself. Depending on historical context and social circumstances, on regime type and political power relations, both legal and illegal, legitimate and illegitimate forms of opposition have appeared on the scene of European politics.

We do not, however, wish to suggest a comprehensive idea or classification of all forms and types of opposition and resistance in the 20th century. We only seek to provide inputs and contributions to the theory and practice of political dissent and legitimacy, a topic which has become relevant and timely in the wake of the financial and economic crisis since 2008. From the Occupy movement to the protest of the hopeless youth in Southern European countries, the question of political legitimacy and opposition seems to be an acute problem once again. We try to shed light on both conventional and non-conventional forms of political dissent; while always paying special attention to the historically embedded forms of political opposition as well. 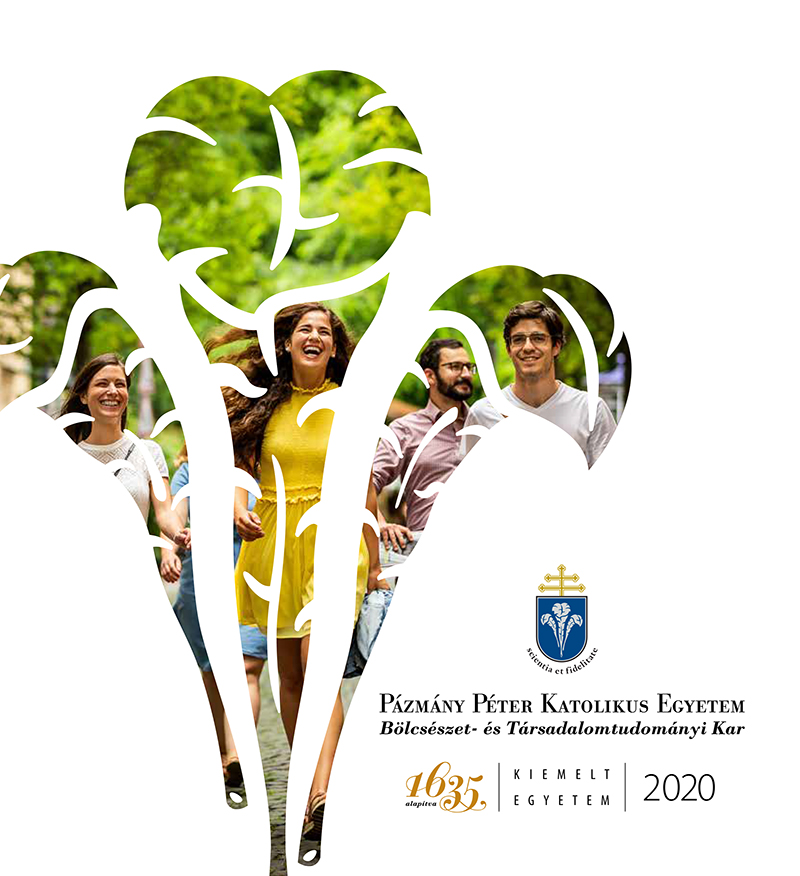 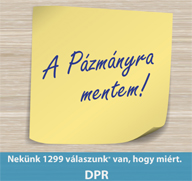